This tutorial will guide you through adding pedestrian Paths to your map.

These are pretty simple entities that allow pedestrians to spawn and walk around your map.

Paths are represented in SketchUp as a series of connected lines in a group with a Path group tag applied to it.

It should be noted that pedestrians will only follow a path in one direction. Once they reach the end, they will start again from the beginning. For this reason, all paths should be closed shapes to assure they loop around it smoothly.

This also means there's two path tags to allow you to reverse the direction if nessecary:

Lastly, it should be noted that a path cannot have more than 32 points. The tool will ignore any that do as they would crash the game.

With all that in mind, go ahead and focus the Terra group and draw a couple closed shapes. Once you're done, delete the faces created inside them and group each shape separately.

Then tag them with whatever Path group tag you'd like. This example uses both. 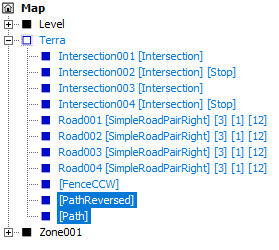 There's no new rules to add for paths (they're handled by the BaseZone ModelOutputInstructions) so you're actually already done!

If you've done everything right, the map should successfully build and your paths should work ingame: 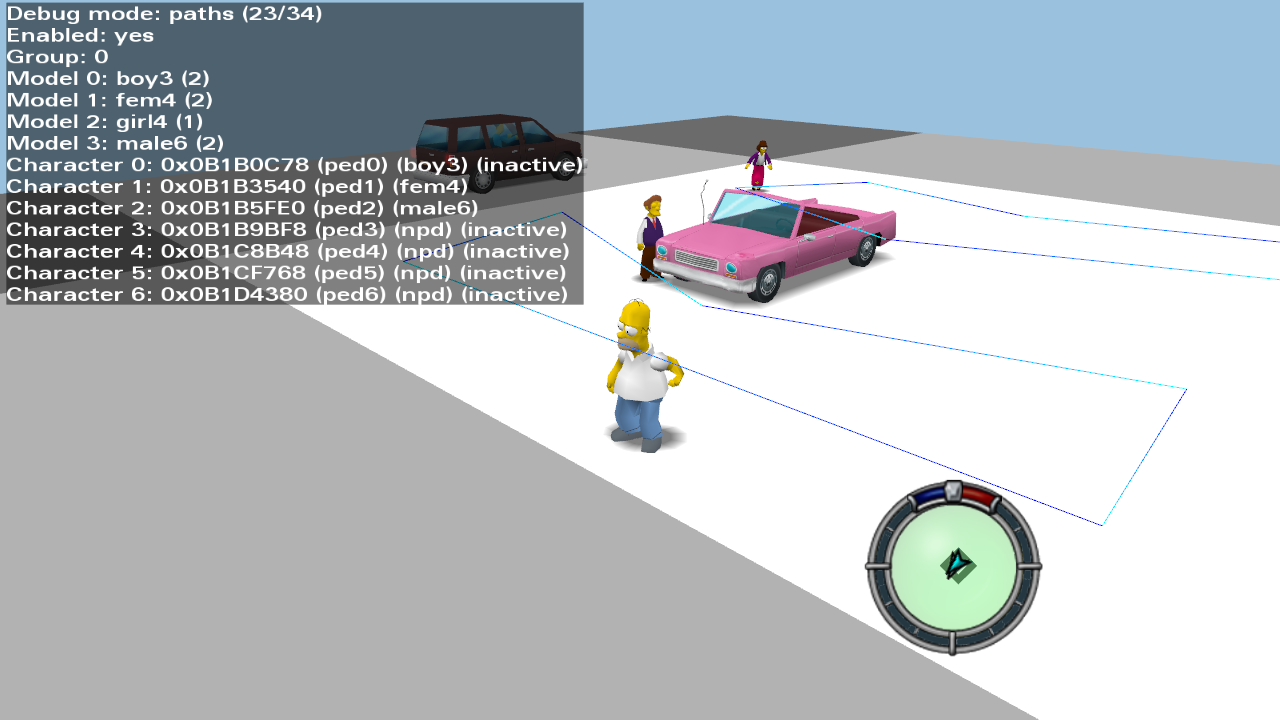 NOTE: This demonstration uses the Debug Text hack included with the Mod Launcher to visualise the paths.