This tutorial will guide you through adding some Static Phys collision to your map.

This type of collision is made up of boxes, spheres and cylinders.

Much like Locators, collision objects have a few Special Components:

Go to File > Import and navigate to the Components folder next to the Map Builder's executable. From there, import "CollisionBox.skp" into your mod.

Once you have all three components imported, go to the Components panel and click the little house icon to bring up the list of components in the current model. You should see all 3 of the components listed if you imported them correctly. 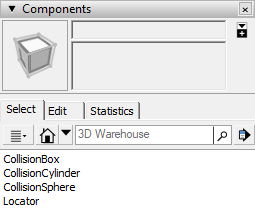 For this step, just go ahead and add a few of these collision components to your map. 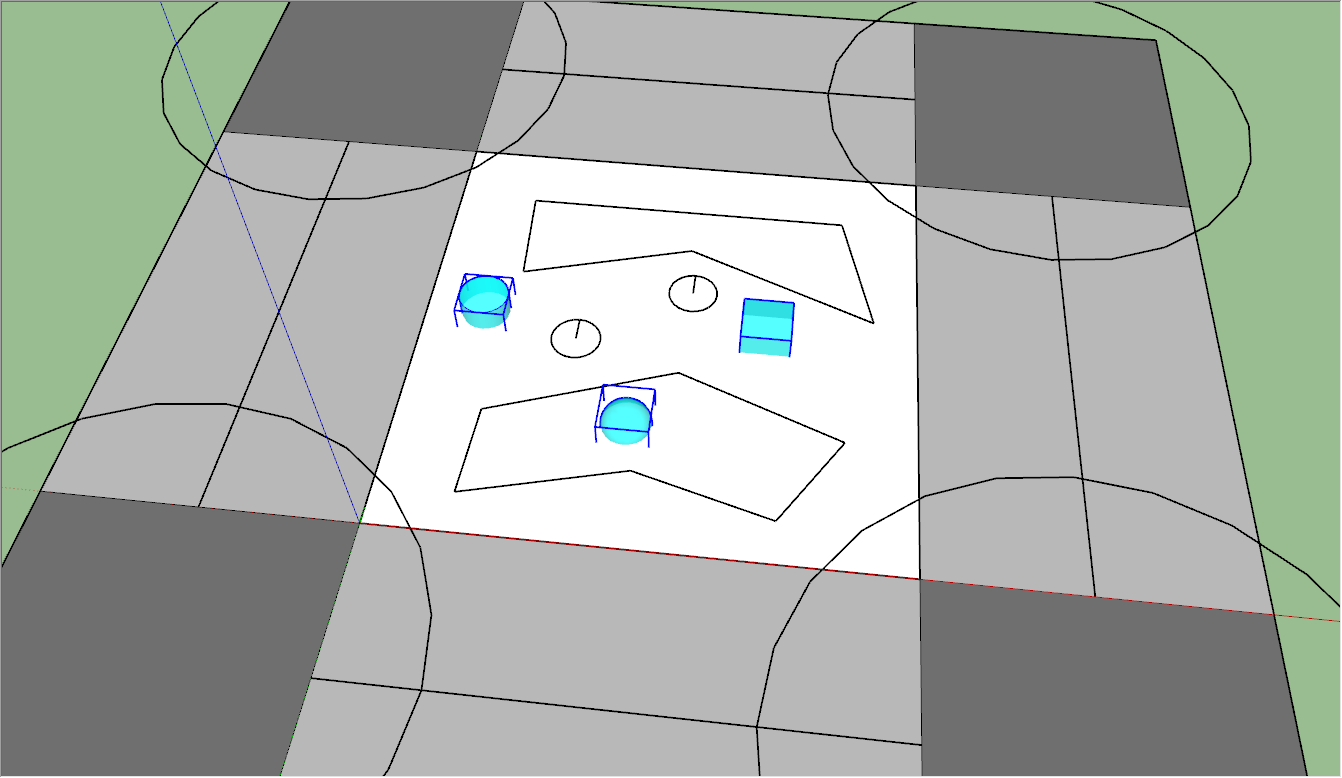 Once you add some, select all of them and right click to make them into a group.

In order to make this into Static Phys collision, you need to use the appropriately named StaticPhys group tag.

This tag has a few parameters that follow it:

These parameters represent the values stored in the Collision Effect chunk inside the Static Phys chunk.

Radical typically uses 7, 0 and nosound for these parameters.

For the purposes of these tutorials, go ahead and use these values on your group. Once you're done that, your outliner should look something like this: 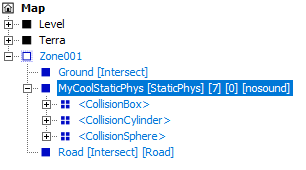 If you created this group outside of your "Zone001" group, make sure to drag it inside it to make it apart of that zone.

Step 3: Build and check it out ingame

There's no new rules to add for static phys collision (they're handled by the BaseZone ModelOutputInstructions) so you're actually already done!

If you've done everything right, the map should successfully build and your collision should work ingame: 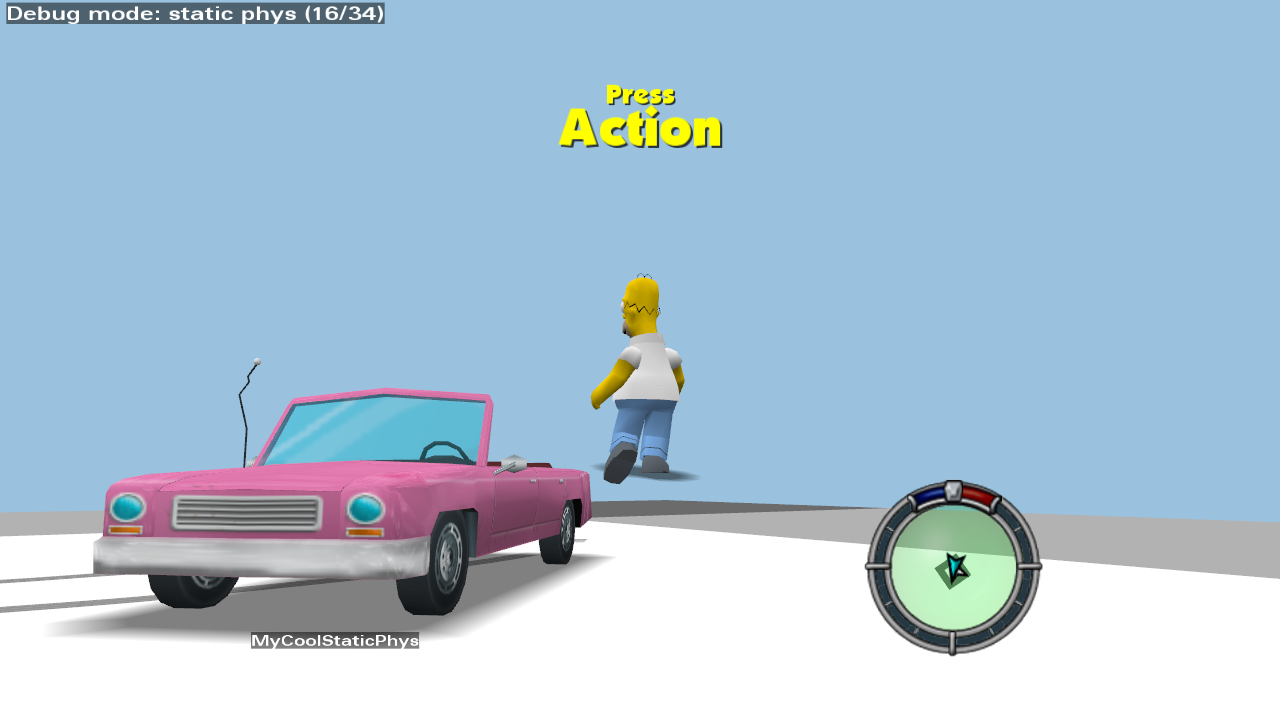 You should notice that your Static Phys collision is invisible ingame despite being visible in SketchUp. This is because the collision components use the NonWorldMesh group tag to tell the tool to not build their meshes as Static Entities.

It should be noted that, by default, all CollisionCylinder components build cylinders with rounded ends.

You can use the FlatEnd group tag on one of these components to make them have flat ends instead. 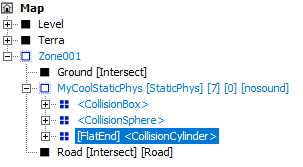