This is a setting hack that can be enabled on the "Settings" page of the Mods List.

This hack enables the Lens Flare to work on PC just like the console releases of the game. 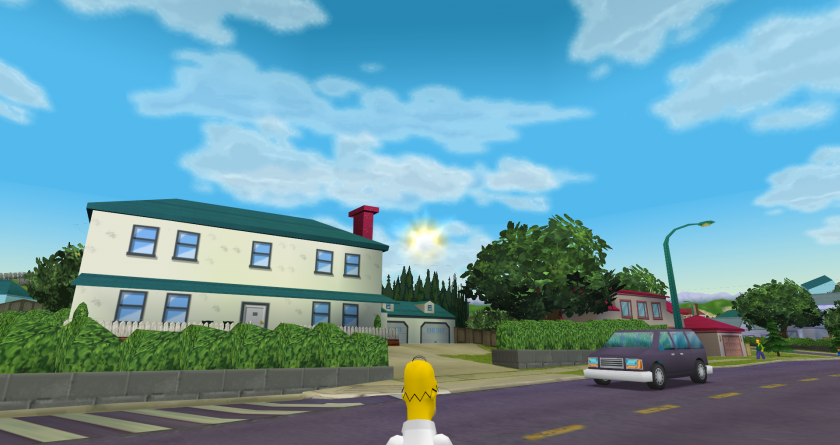 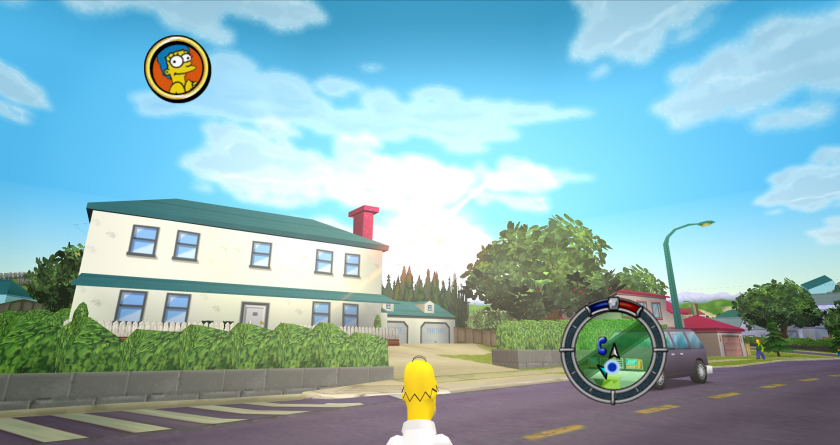 This hack is affected by certain Command Line Arguments for the Mod Launcher.

Removed an assert when failing to create the occlusion query when using -testing.

Made the locking of the render targets (only used when not using Direct3D 9) read only.