This mod replaces Radical's original model for the Family Sedan with the roofed version seen in Donut Mod 4. 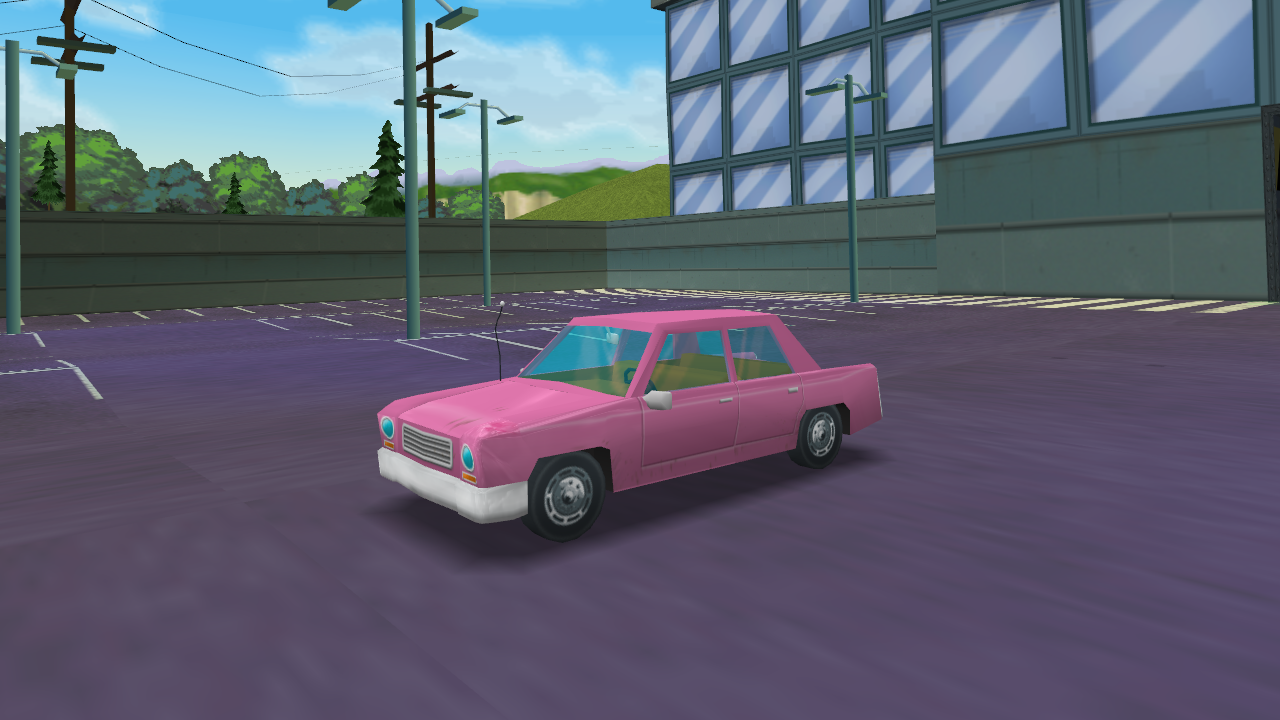 This mod functions in every version of the Mod Launcher ever released.

When using Version 1.20.1 of the Mod Launcher or later, the cars roof will look better as it will be one-sided.

When using Version 1.24 of the Mod Launcher or later, the car will spawn a special husk when it explodes.

This mod is available from the Donut Team downloads page.

Fixed the vehicle cameras not working (they had the wrong camera index).