Added the BlendModeSupport property to characters that allows the usage of Additive and Subtractive shaders.

Here's a version of Homer with his shader set to Additive: 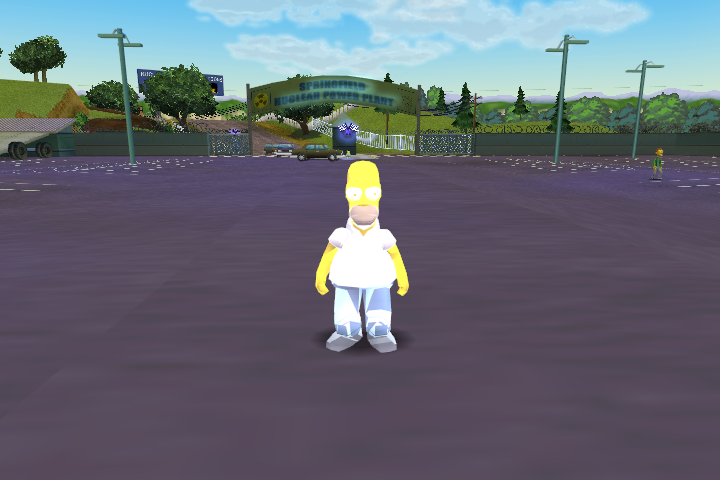 Added support for a [Billboards] section that can define a QuadGroupLimit and a QuadLimit.

Increased the limit of car attributes registered with SetCarAttributes from 50 to infinity.

Made the game support running from the A: and B: drives.